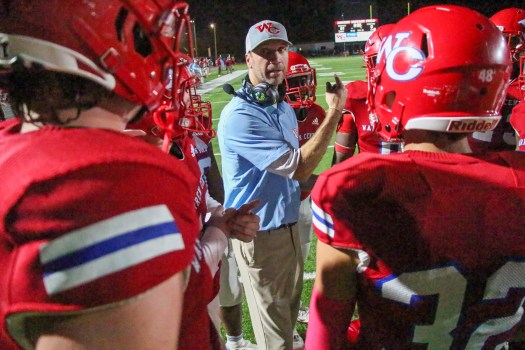 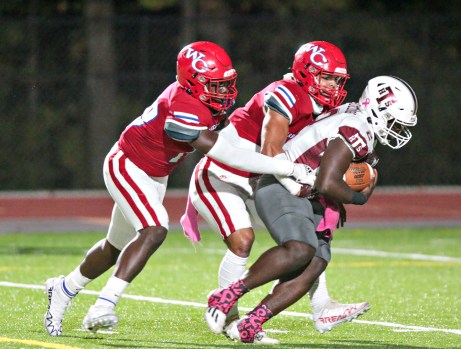 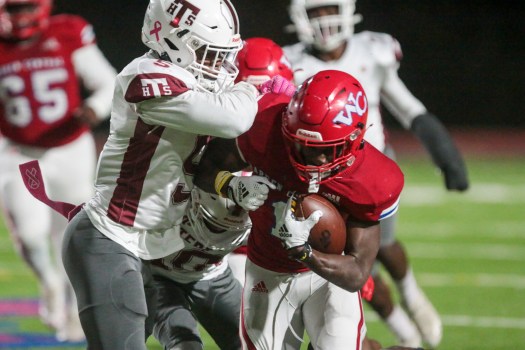 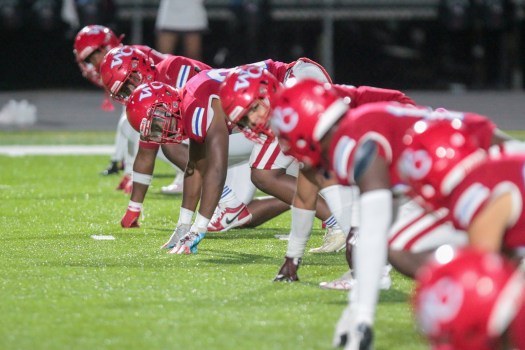 Warren Central has been sweating wins throughout the season. For once, you have to relax and relax a little.

“We took a break early on with a breakaway return and never looked back,” Warren Central coach Josh Morgan said. “We got the momentum early, did some good things and did exactly what we wanted to do.”

The first break was a missed punt on Terry’s first possession of the game. Ben McMullin picked it up and returned it for a 22-yard touchdown.

Wright threw a 7-yard touchdown pass to Maddox Lynch later in the first quarter, then a 61-yard pass to Hall midway through the second to put the Vikings ahead 21-0 at halftime.

Wright and Hall met again in the third quarter for a 58-yard touchdown, and Hall also scored on a 7-yard run.

The defense, meanwhile, posted its first shutout of the season.

“We made explosive plays in attack. It was good to see that,” Morgan said. “And we got a shutout against a good offense. We played well in all three phases of the match.

Warren Central (7-1, 4-1 MHSAA Region 3-6A) was unable to clinch a playoff berth on Friday night — he can do it with a win next week at Petal — but he moved on. in first place.

Oak Grove beat Brandon 25-20 on Friday to tie a four-way tie atop the regional standings with those two teams, Warren Central and Northwest Rankin. All four are 4-1 in regional play.
Terry (4-5, 1-4) was eliminated from the playoffs with his loss.

With two weeks and a few head-to-head matchups between the contenders, Morgan said there was too much football left to worry about how things were going to play out. He’s just glad the Vikings are in the conversation.

“It means we do what we want and play well,” Morgan said.