Norwegian Prima is set to debut next summer and Norwegian Cruise Line has announced breathtaking entertainment all around the cruise ship.

On the ship’s upper deck will be the first three-story offshore racing track which will be 22% larger than the Norwegian Encore’s track. The go-karts will run at up to 30 mph on the track that circles and through the funnel of the cruise ship. 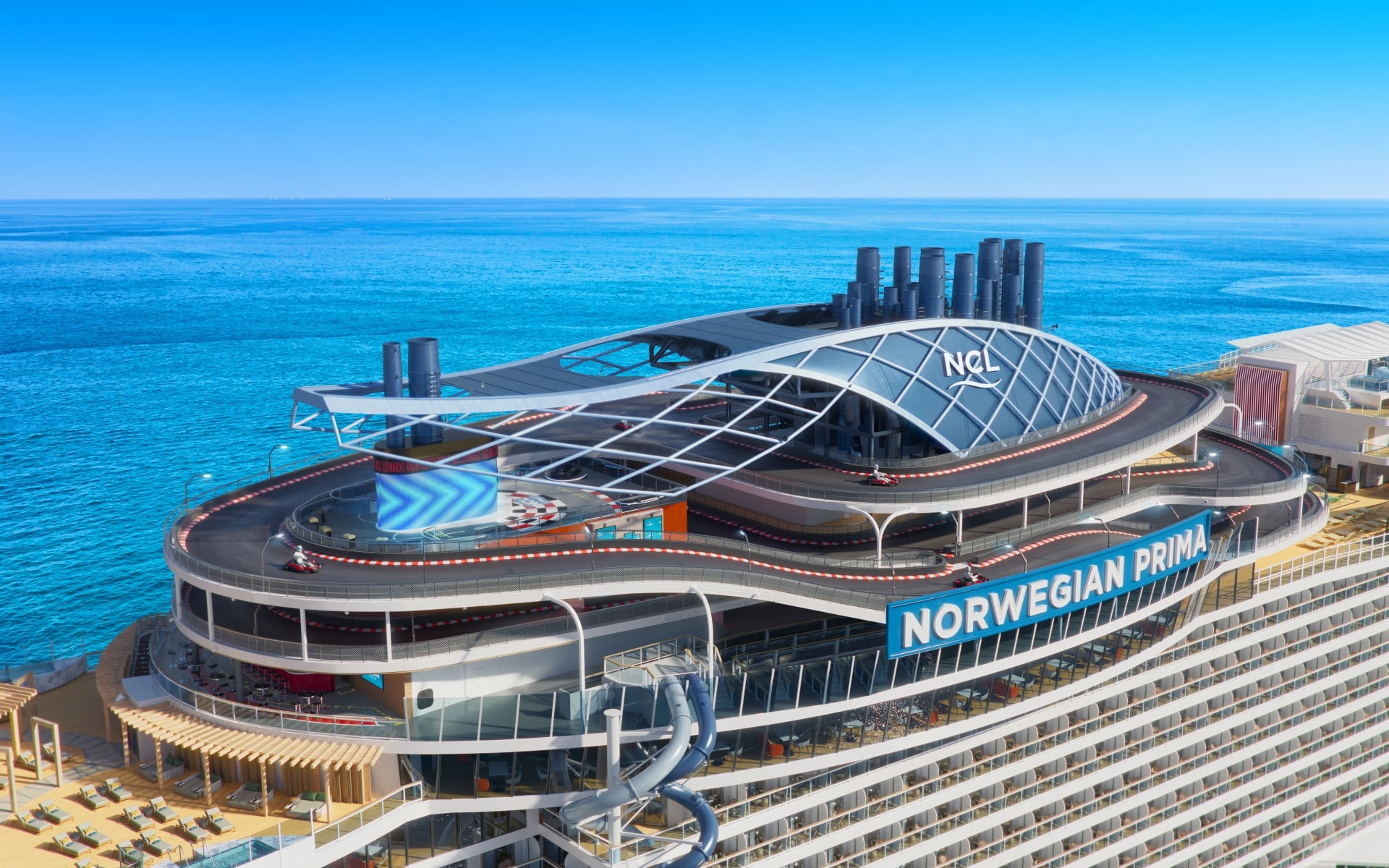 For guests looking for the most extreme adrenaline rush at sea, Norwegian Prima will display The Drop, the world’s first dry free-fall slide where users will experience a 10-story plunge reaching the highest G-forces of any cruise line; more G than an F1 racing car when accelerating, leaving racers’ hearts with the thrill of a lifetime.

The experience at the edge of your seat takes a competitive turn with The Rush, with dry dueling slides where guests can compete against each other for the ultimate in bragging rights. 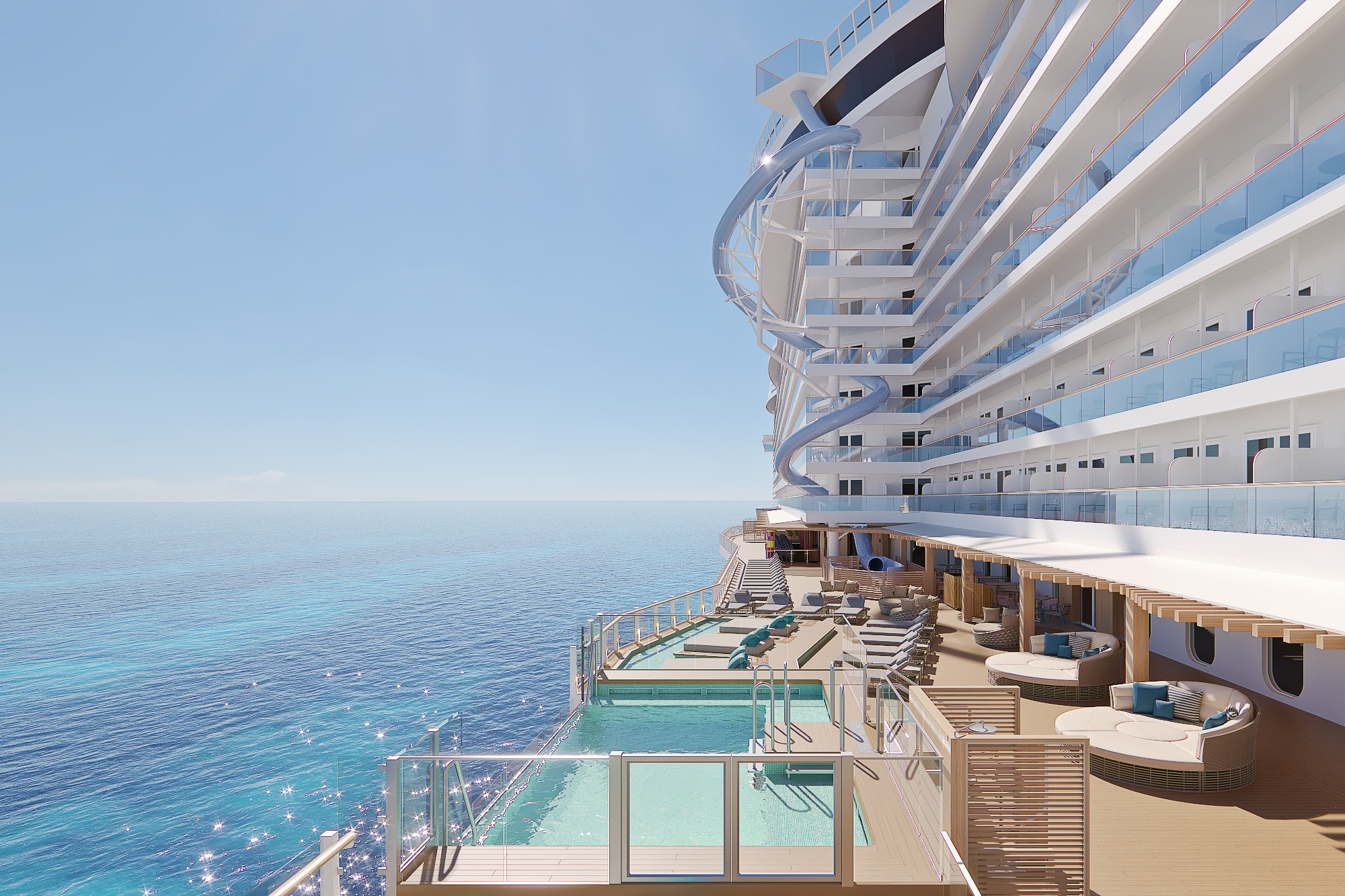 Legendary game shows that will be on Norwegian Prima include:

From the powerful production team that brought “Jersey Boys” with current residency on Norwegian Bliss, comes “Summer: The Donna Summer Musical”. It’s the story of Donna Summer’s meteoric rise from young starlet to disco queen with some 20 Summer mega-hits including “Bad Girls”, “Last Dance” and “Hot Stuff”. The 75-minute immersive production will be a first at sea where the theater itself transforms into a full-fledged nightclub and guests can be part of the show and dance to the all-weather medleys of summer.

Taking guests from the glamorous disco of “Summer” to the neon lights of “Light Balance Universe” with Light Balance, winner of the golden buzzer of “America’s Got Talent”, the one-of-a-kind dance team brings their breathtaking visual effects and style at Norwegian Prima. Guests will experience energetic choreography and acrobatics while participating in a multisensory light show. 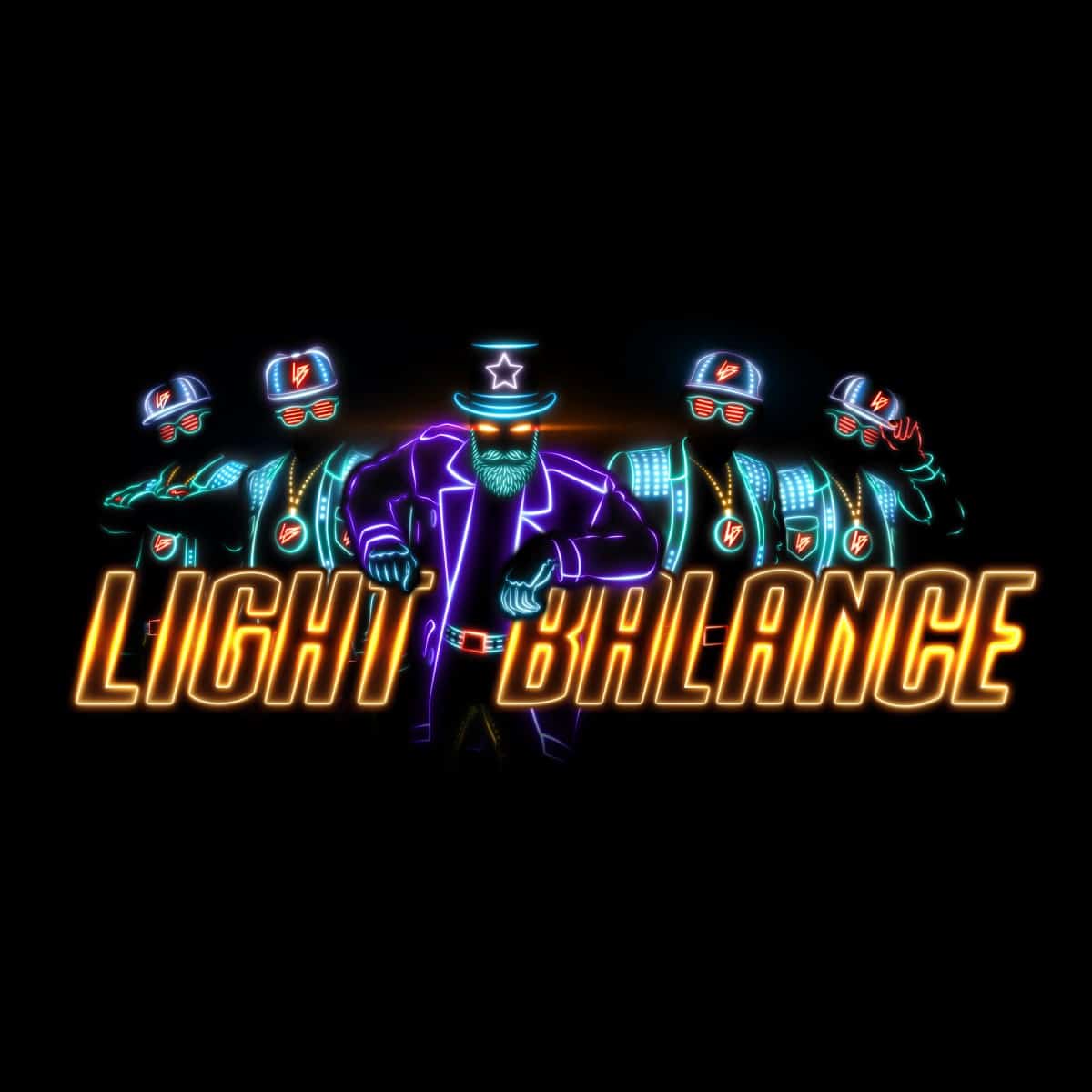 All of the headliners on Norwegian Prima, including some of the new onboard experiences, will take center stage in this groundbreaking transformational theater. The three-story venue, designed to seamlessly convert the space from a state-of-the-art performance stage to a sprawling dance floor, will feature a customizable seating arrangement and an impressive mobile LED screen that lowers down. from the ceiling and is almost half the size of the room.

The extravagant high energy nightclub SENSORIA theme offers club goers an out of body experience where they can dance late into the night and enjoy a kaleidoscope of high energy music and innovative special effects.